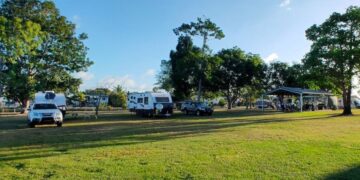 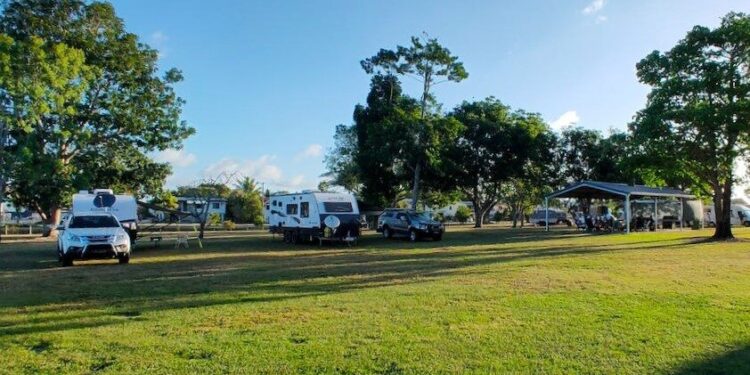 Debate on Newsport’s Facebook page became spirited after we posted the article.

After one post suggested “RV owners think they should be entitled to bludge off towns,” a traveller responded: “we have a bus & travel from the Daintree to Perth, we only ever stay overnight so don’t want or need facilities, swimming pools and everything else caravan parks provide.

“We pay whatever donation sites ask for; we pay for fuel in these towns ($180) morning coffee/dinner so is that bludging off towns?”

Cr McKeown said in his RV park proposal that a Council consultation had been done in Douglas in 2021, which was largely supportive of the idea. He wrote: