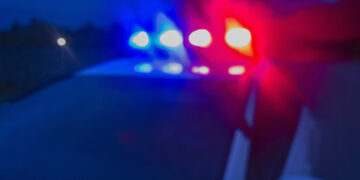 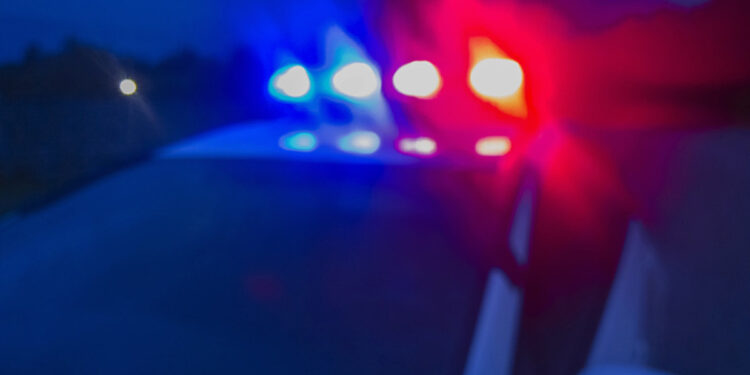 Officials in Egg Harbor Township say charges have been filed against a 17-year-old who was driving at over 40 MPH above a posted speed limit when he caused a nasty accident earlier this month that injured himself and two other teenagers.

The crash happened just after 7 AM on Tuesday, November 1st, on Mill Road in the area Tremont Avenue.

Police say the unidentified teen was driving a 2019 Audi A4 and “as the vehicle approached the intersection with Tremont Ave a second vehicle proceeded into the intersection. The juvenile driver attempted an evasive maneuver and lost control of his vehicle, leaving the roadway to the left, sliding on the grass and ultimately striking a tree…”

The driver and a 17-year-old backseat passenger were injured and taken to local hospitals to be treated.

A 17-year-old front-seat passenger was entrapped in the vehicle for approximately 45 minutes. He sustained…