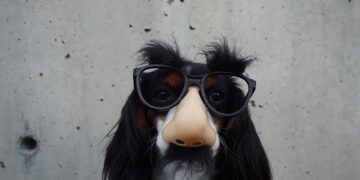 Official “State Aromas” Are a Thing? What Should New Mexico’s Be?

How to Make a Travel Picnic — The Victorian Way

Official “State Aromas” Are a Thing? What Should New Mexico’s Be? 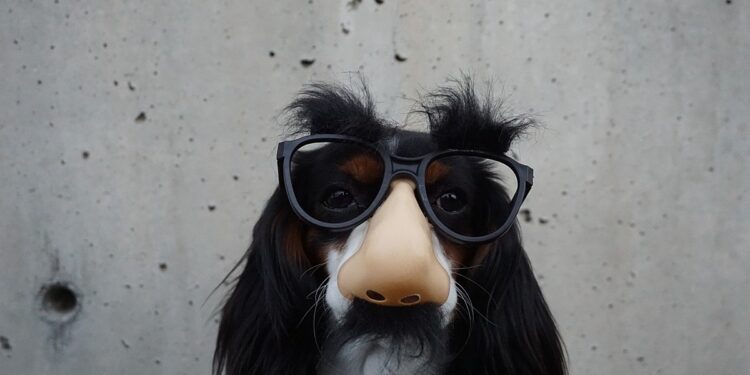 The scent he has in mind is “green chiles being roasted” which is… actually a really good pick.

As New Mexico Secretary of Agriculture, Jeff Witte says the smell of green chile roasting is, “unmistakable” and “unique to our state and brings that feeling of home to people who have moved away.” It’s hard to argue with that!

I didn’t even know official state aromas were a thing. It turns out…they’re not.

That’s not to say it’s a bad idea. The first person who said, “What this state need…