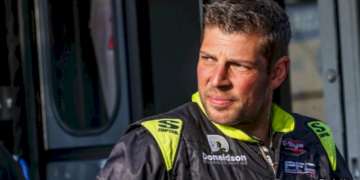 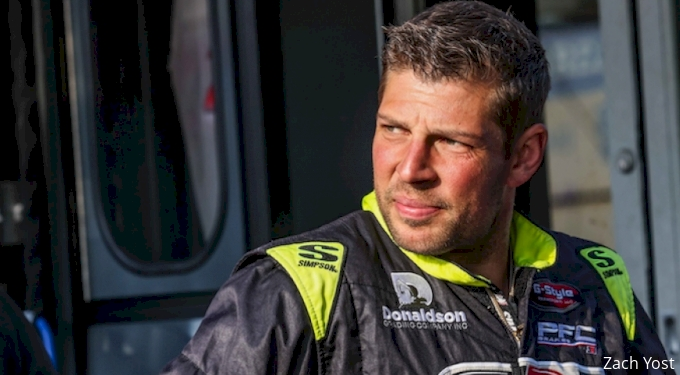 When Kyle Strickler’s phone rang in the overnight hours of Nov. 7, he groggily awakened from a deep sleep inside his home in Mooresville, N.C., and didn’t answer in time. Moments later, though, the 39-year-old driver’s car owner, Charlie Donaldson, dialed him up and this time Strickler took the call.

The news Donaldson had to tell Strickler wasn’t good.

“It was like 2 o’clock in the morning and I’m like, ‘What in the hell’s going on?’ ” Strickler recalled. “Charlie called me and said, ‘The rig’s burning up. You need to call the truck driver.’ ”


That revelation immediately brought Strickler to life. The first call had come from a friend of Donaldson’s who was behind the wheel of the team’s race car hauler after agreeing to handle transporting Strickler’s Dirt Late Model and open-wheel modified to Nevada’s…

Winnebago will open innovation center next year in Twin Cities