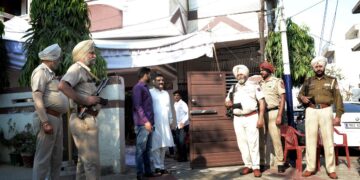 Shroud of fear hangs over Punjab

Shroud of fear hangs over Punjab 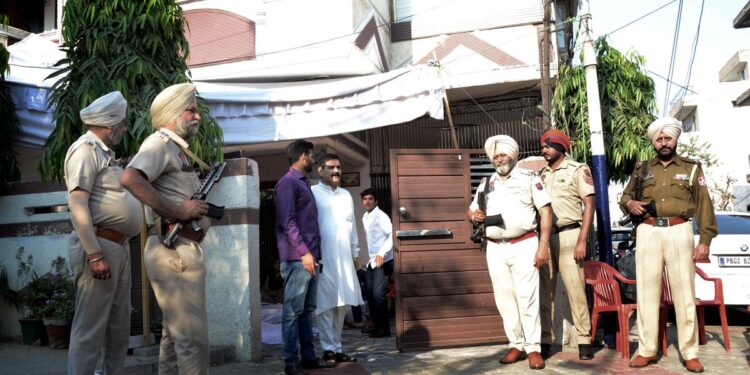 Over a dozen police personnel are busy guarding the palatial house of the Suris at Shivala colony in Punjab’s Amritsar on November 12 as a stream of visitors arrive to mourn the death of Sudhir Suri, 58, a leader of the Shiv Sena (Taksali), a right-wing outfit, who was shot dead in broad daylight under police protection on November 4. 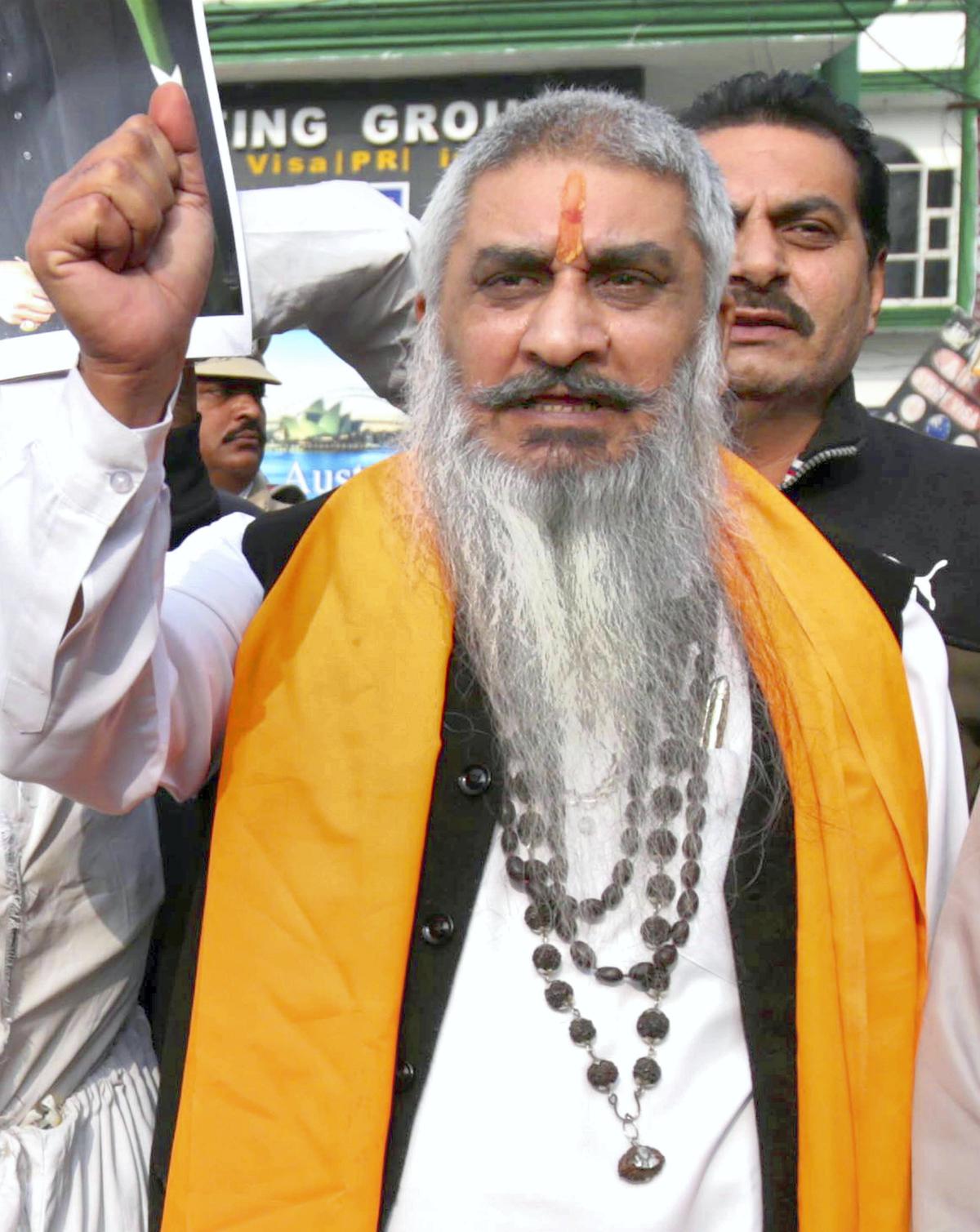 A sense of insecurity is palpable among the mourners with Sudhir’s murder being the latest in a spate of targeted killings over the past few months, stoking worries over the law and order situation in the State. The emergence of an alleged nexus between gangsters and radical groups in investigations into the criminal cases has given ammunition to the Opposition parties — the Congress, the Shiromani Akali Dal and the Bharatiya Janata Party — to target the Aam Aadmi Party (AAP), which…