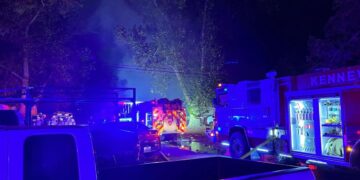 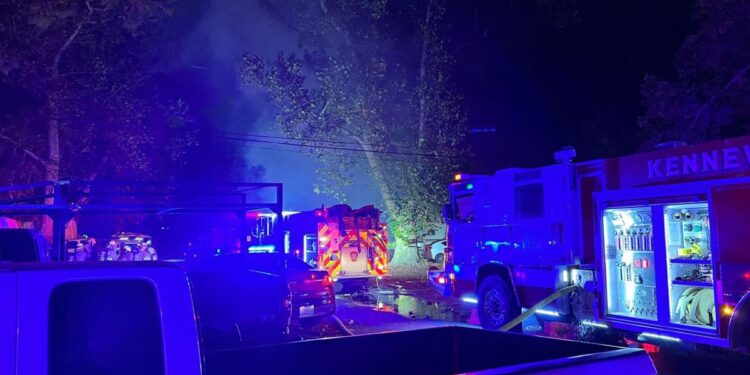 Fire Chief Chad Michael has updated that four dogs died in the fire. An owner told NonStop Local that one of the dogs was a young puppy, who he had recently adopted. He said he didn’t have family in the area, just the new puppy, who was only a few months old before dying.

Another fire has broken out at the Tri-Cities RV Park on Bonnie Avenue, according to Kennewick Fire Department Chief Chad Michael, just days after a fire at the same park killed an 8-year-old girl and injured her brother.

How To Be Patient In Your Trading | Daily Profile Show