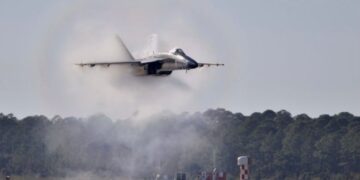 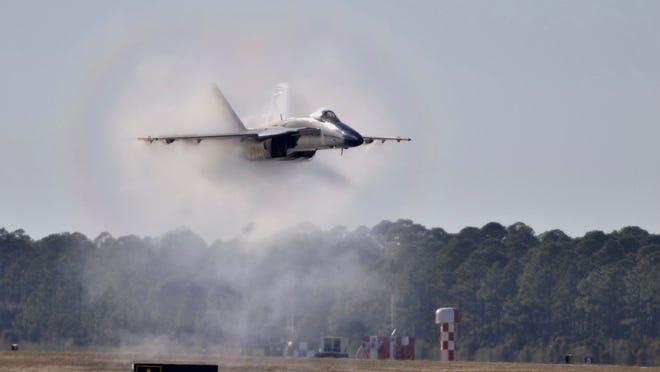 The Blue Angels will wrap up the 2022 air show season onboard the Naval Air Station Pensacola on Friday and Saturday for the first time since 2019. The base has been closed to everyone but Department of Defense ID cardholders since December 2019.

This year’s show has a few slight changes to accommodate new security protocols, including gate times and parking. Read along throughout the day to get the latest on what is happening at the show.

One aviation fan at the homecoming show has been waiting 76 years to see a Blue Angels air show.

John Drey of Indianapolis, Indiana, was a pilot himself in Vietnam in 1973 and 1974. His dream was to fly jets, but his eyesight got in the way, though he was able to fly smaller planes.

Even though he never got behind a cockpit like the Blue Angels, he is still an avid spectator and has been…

Is Glamping Better Than Camping? 10 Differences You Might Not Realize