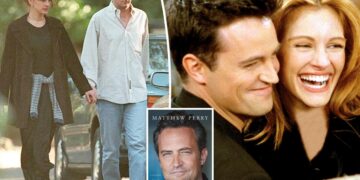 Matthew Perry reveals why he broke up with Julia Roberts

Matthew Perry reveals why he broke up with Julia Roberts 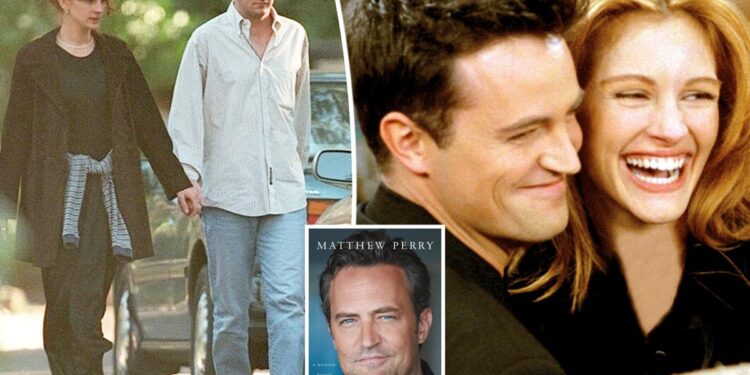 Matthew Perry revealed that he broke up with Julia Roberts in the ’90s because he felt like he would “never be enough” for her.

The 53-year-old actor got candid about how his own mental turmoil lead to the end of their relationship after just two months in his new memoir, “Friends, Lovers, and the Big Terrible Thing.”

The “Friends” star says that he and the 54-year-old actress had started dating by the time Roberts had a cameo on an episode of the hit sitcom — but things quickly took a turn for the worse.

“Dating Julia Roberts had been too much for me. I had been constantly certain that she was going to break up with me,” Perry wrote in an excerpt published by the Times UK, adding that he felt the “Pretty Woman” star was “slumming it” by dating him.

51 Veterans Day tributes and events in the Tampa Bay area

51 Veterans Day tributes and events in the Tampa Bay area