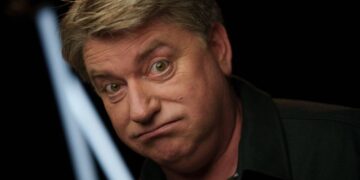 12 of the best shows to watch this week, beginning Sunday – The Irish Times

What It’s Like At The Depths Of Devil’s Den

12 of the best shows to watch this week, beginning Sunday – The Irish Times 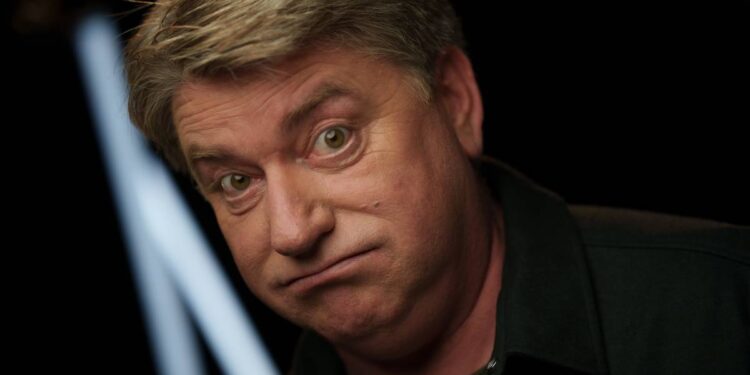 Who’s that mad fella digging around in the bowels of Montrose, and bringing up obscure comedy moments from the past 30 years of Irish telly? It is of course Pat Shortt, back again for another series in which he showcases some of the bonkers stuff that RTÉ has served up to viewers in the past, and which we willingly paid our TV licence fee to watch. There’ll be no shortage of cringe-inducing classics from the past, with Pat providing a few comedy moments of his own to add to the fun.

I’m a Celebrity… Get Me Out of Here!

I’m a Celebrity fans are rejoicing as the reality TV show returns to the Australian jungle after two years of “staycationing” in Britain, which means a proper bushtucker trial again, and lots of heat, humidity and creepy crawlies. This year’s celebs include comedian…

An abortion clinic on wheels: Planned Parenthood in Illinois aims to reduce travel times for patients in red states, bringing abortion care closer to them