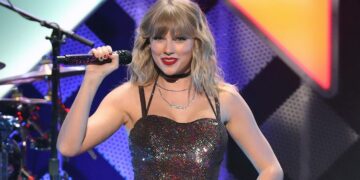 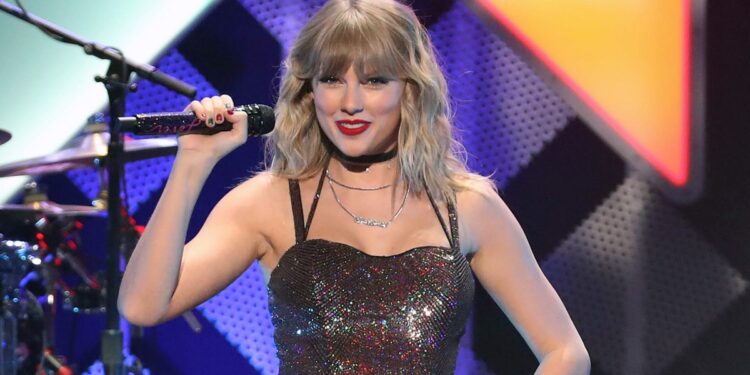 Taylor Swift added eight extra shows to the first leg of “The Eras Tour,” days after she announced her first set of live performances since she toured for her 2017 album, “Reputation,” in 2018.

Swift said in a tweet the tour will be “a journey through the musical eras of my career (past & present!).”

The first set of dates are at stadiums across the U.S., and now include three nights in Los Angeles, Philadelphia, Foxborough Massachusetts, and East Rutherford, New Jersey.

Swift will be making appearances for two nights in cities like Chicago, Atlanta, Nashville, Seattle and more. The singer added international dates will be announced soon.

A slew of acts will be supporting Swift on specific…