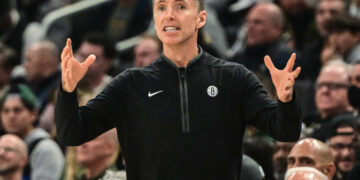 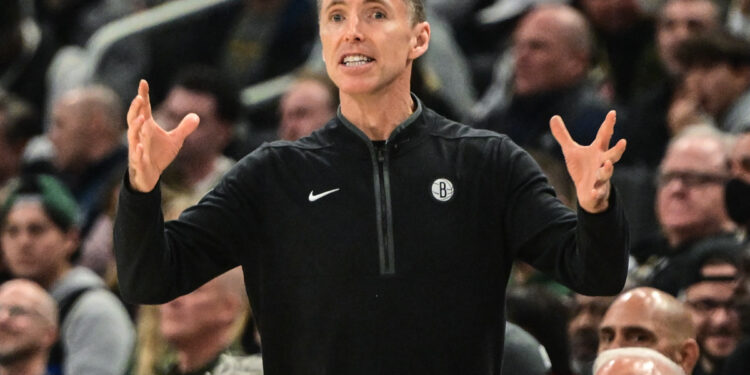 Steve Nash was ejected for the first time as an NBA coach Wednesday night in Milwaukee. The head coach was tossed with 4:24 remaining in the third quarter of the Nets’ 110-99 loss to the Bucks.

After Nash was whistled for a technical and quickly lost his temper. He was in disbelief that he picked up the technical foul and several players – including assistant coaches Jacque Vaughn and Igor Kokoškov – had to hold him back. It was clearly visible that players were supportive of the head coach sticking up and making his voice heard. Nash explained he was protecting his players postgame.

“I was just standing up for our guys,” Nash said postgame. “I thought Patty [Mills] took a forearm in the throat from Giannis [Antetokounmpo] in front of the ref. I didn’t think that was fair. I don’t think I was overly demonstrative. I was upset that I got a tech.”

In the NBA Pool Report conducted…

Township Board stamps plan for 449 new rental homes in Canton

Township Board stamps plan for 449 new rental homes in Canton