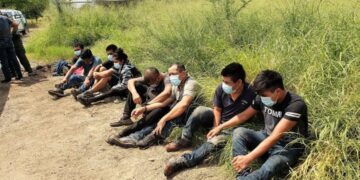 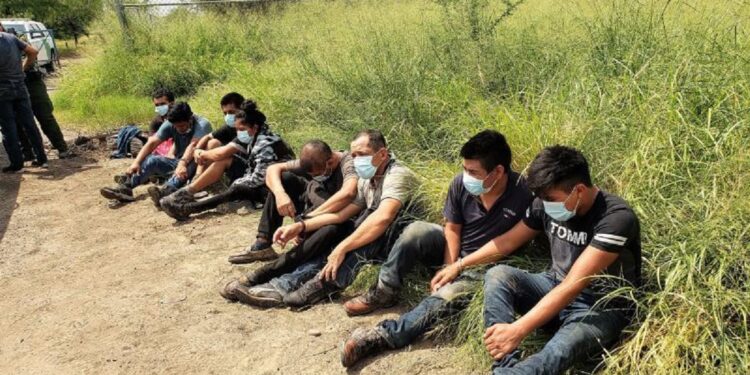 A south Texas man admitted to smuggling undocumented immigrants who were trapped in a travel trailer in Sarita, Texas. The investigation was by Homeland Security Investigations.

Gaston Perez, a 40-year-old Brownsville resident, pleaded guilty in the Southern District of Texas, on Nov. 1, 2022 to transporting unlawfully present non-citizens within the United States.

On June 30, 2022 Perez drove a truck hitched with a recreational vehicle into the Javier Vega BP checkpoint near Sarita, Texas. Shortly after, a K-9 alerted law enforcement to the RV. Further inspection revealed multiple individuals trapped in the back of the travel trailer.

They were unable to exit on their own due to the slide outs being drawn in and not having power to extend them.

Authorities used jumper cables to restart the RV battery and operate the slide outs. Five people were located in the back…