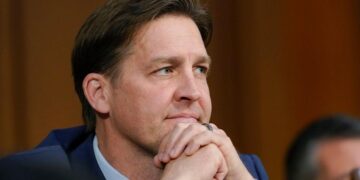 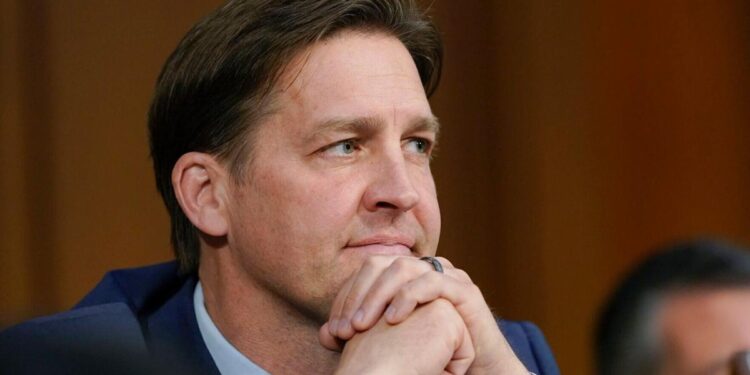 A climactic moment is approaching for Ben Sasse on Tuesday when his nomination to be the new president of the University of Florida will be considered by the university’s board of trustees.

No reason to believe he won’t ultimately be named president — with final approval coming from the Florida Board of Governors, which is responsible for management of the entire public university system, when it meets in Tampa on Nov. 9.

The nomination has stirred political and academic debate in Florida along with sounding alarm bells among some students and faculty members centered particularly on Sasse’s position on LGBTQ rights.

At the campus in Gainesville, University of Florida student body president Lauren Lemasters of Jacksonville told the Independent Florida Alligator, the student newspaper, that she was undecided on how she would vote as a member of the board of trustees…