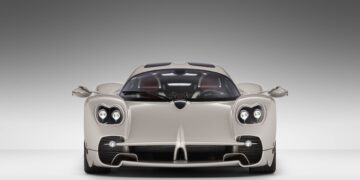 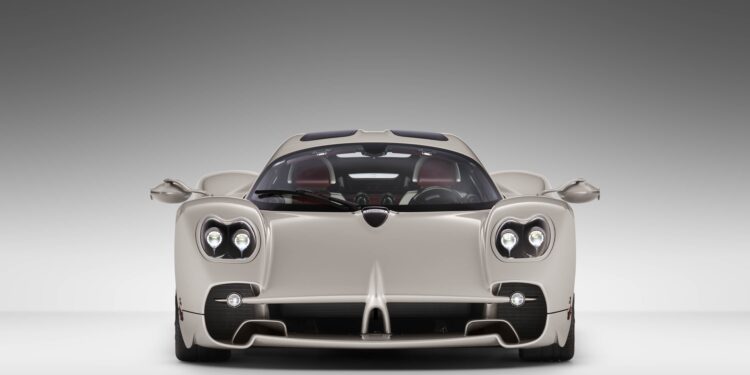 The Utopia looks even meaner than the Huayra

If you are tired of hybrids, electrics, and other silent vehicles, the Pagani Utopia is the cure. This supercar is loud enough to take you straight back to the 1980s. A new Utopia has been spotted and heard at a test track by YouTube channel NM2255 Car HD Videos, which shared a video of the $2.5 million supercar’s sounds, including a cold start, revs, and some turns around a track.

The Utopia Is the Pinnacle Of Performance

Front look of the Pagani Utopia

The new Utopia is fitted with a six-liter twin-turbo V-12 made by Mercedes-AMG, and it sounds like a supercar from the heyday of the V-12 era.The Utopia’s revs reveal all the middle-mounted twin-turbo V-12’s 864 horsepower and 811 foot-pounds of…

Where will you travel this summer? ☀️ 😍

Where will you travel this summer? ☀️ 😍