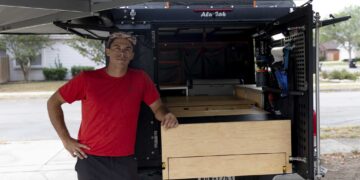 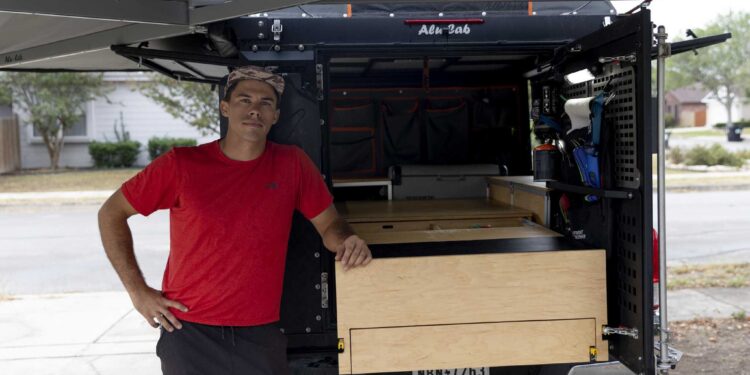 Voeller, 26, advertised his 2016 Toyota Tacoma featuring a canopy camper for $145 a day with Outdoorsy, which bills itself as “the largest and most trusted RV rental marketplace on the planet.” It connects RV owners with renters.

He said he received a “last-minute” request to rent the vehicle to Christopher “Chris” Barlow for nine days in March. After Barlow picked up the truck, Voeller — who said he works as a cybersecurity analyst — conducted an internet search on the renter and didn’t like what he found.

DAF at bauma 2022: Start the Future in Construction

DAF at bauma 2022: Start the Future in Construction