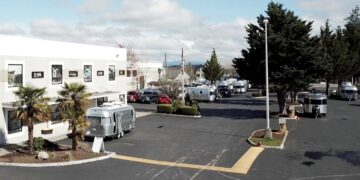 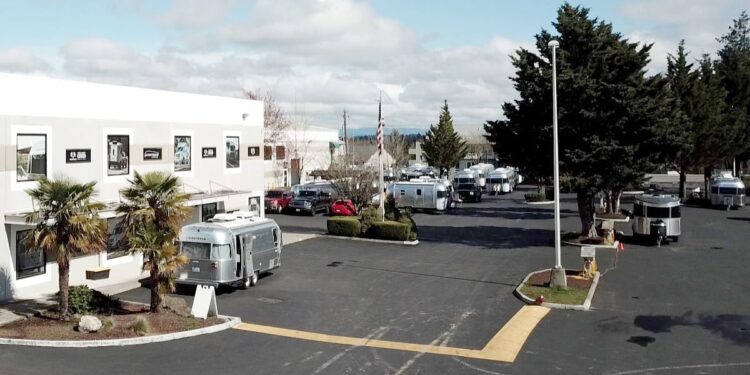 Lithia CEO Bryan DeBoer, speaking during the company’s third-quarter earnings call this week, described the purchase as a low-cost investment.

“I think it’s really a beta test, and we’ve obviously talked about the idea of all different mobility channels,” DeBoer said. In late 2021, Lithia bought a Harley-Davidson store in Toronto.

He said the company has no real initiative to grow the business “other than to really get a feel for what some of these other mobility verticals could look like.”

Still, the acquisition gives Lithia a significant foothold in an industry it previously didn’t compete in. DeBoer said Airstream Adventures sells almost one-fifth of all Airstreams in the country.

“We didn’t really anticipate maybe getting into this space this soon, but Ted’s company was the best partner,” said Tom Dobry, Lithia’s vice president of strategic operations. “So we kind of pulled that…

What If Earth Was Flat? | Flat Earth | The Dr Binocs Show | Peekaboo Kidz

What If Earth Was Flat? | Flat Earth | The Dr Binocs Show | Peekaboo Kidz