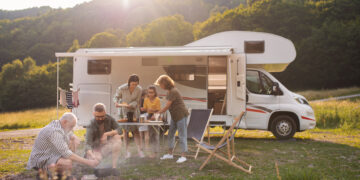 Go Camping Halloween Weekend at the Most Haunted Campgrounds in the U.S.

Go Camping Halloween Weekend at the Most Haunted Campgrounds in the U.S. 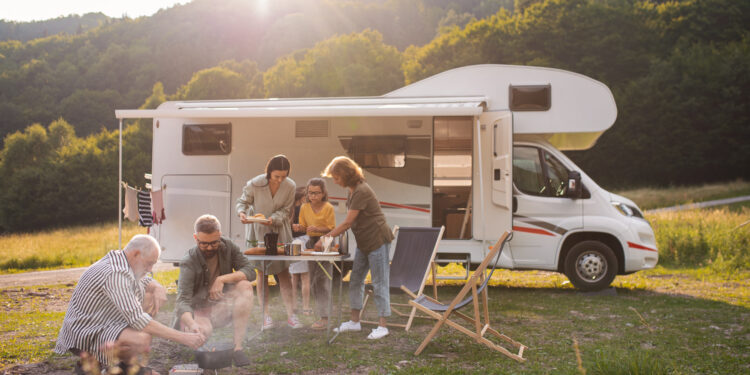 Have you ever wanted to stay somewhere haunted in the spirit of the spooky season? Here’s your chance by camping at some of the most haunted campgrounds in the U.S.

Researched by RVTrader.com, the camping vehicle website compiled a list of the spookiest campgrounds to travel to this year, if you dare.

At first, this camping site was used for fishing and hiking in the 1960s when it was constructed by the U.S. Forest Service. However, it turned into one of America’s most haunted campsites after many believe an old gang murder began the creepy occurrences many people experienced while staying at the campground.

Shea Willis, a paranormal researcher and empath, told The Dyrt that while traveling with a group she felt uneasy. Two people in her group became sick and left. However, Willis and another member stayed the night. During the night, she saw “unexplainable…

Should the Rams trade for Christian McCaffrey?

Should the Rams trade for Christian McCaffrey?