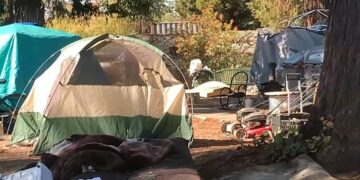 How to Make a Travel Picnic — The Victorian Way 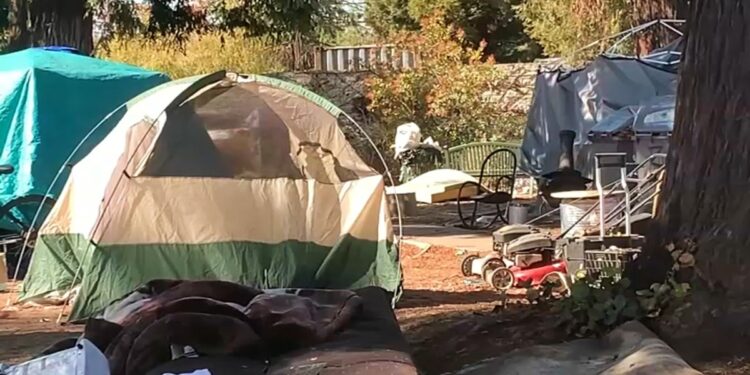 Despite millions being poured into efforts to help the unhoused in Oakland, the homeless population continues to grow.

“The state of homelessness across the city is dire,” homeless advocate Xochitl Bernadette Moreno said.

Tents, RVs and homeless encampments have become common sites throughout the city, but for advocates like Moreno, working to relocate 300 people moved off of Caltrans land on Wood Street, she wants the city to look at more creative options.

“People, often if they’ve been on the street for a number of years, have a very hard time transitioning back inside,” she said. “Giving public land for co-governance models we really believe is the solution.”

Short-term city solutions include safe RV parking sites, tiny homes and approving a defunct army base as temporary housing, an effort advocates fought for at city hall on Tuesday. But many say more…