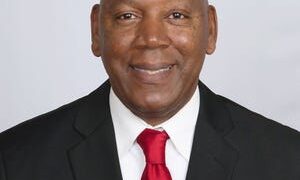 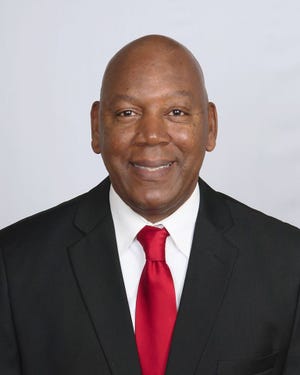 DAYTONA BEACH — Earlier this year, it looked like the race for the Volusia County Council District 2 post was going to be a four-person slugfest.

Then Port Orange City Councilman Chase Tramont dropped out to run for a state legislative seat. Not too long after that, longtime Daytona Beach resident Paul Zimmerman said health concerns were forcing him to bow out.

So that has left Danny Fuqua and Matt Reinhart in a one-on-one matchup that will be decided in the Nov. 8 general election.

The winner will be sworn into office in January for the position that pays $47,797 annually.

Billie Wheeler is the current District 2 Council representative, but she decided not to seek re-election.

So far Fuqua is winning the fundraising competition, with a little over $80,100 in his campaign coffers. Reinhart has reported raising close to $43,000.

Area groups get funding in latest round of ARC POWER grants

Area groups get funding in latest round of ARC POWER grants