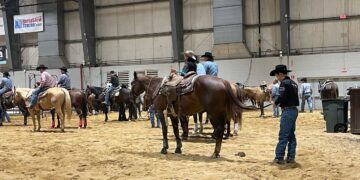 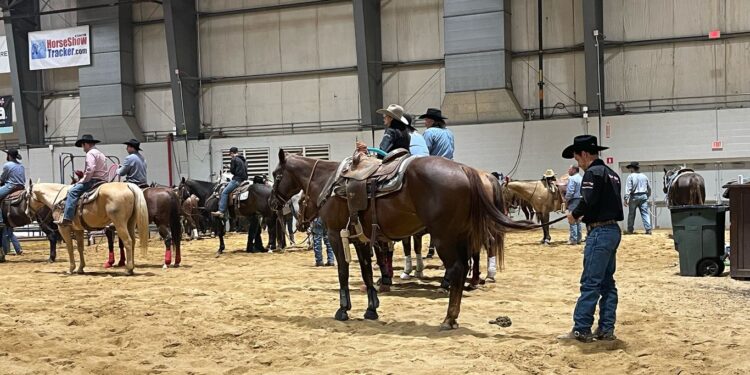 The All American Quarter Horse Congress — the world’s largest single-breed horse show — has returned to the Ohio State Fairgrounds.

Why it matters: Event organizers say it brings more than 650,000 people to the area and generates over $400 million for the local economy.

Details: The American quarter horse gets its name from their ability to run the quarter mile faster than any other breed. They’re considered versatile for being able to do well in shows, on farms or at the racetrack.

What’s happening: The main outside drag is reminiscent of the Ohio State Fair, with food stands selling roast beef…