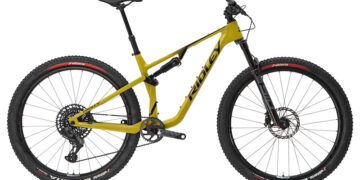 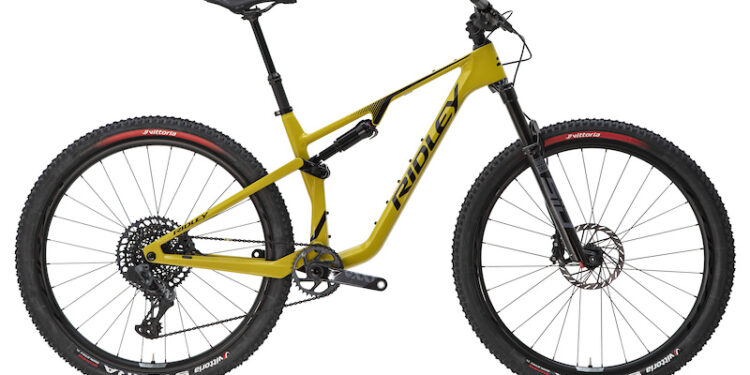 491
SHARES
1.4k
VIEWS
Share on FacebookShare on Twitter
Ridley, much like their home country of Belgium, are perhaps a lot better known for their road and cyclocross exploits than their mountain bike range. However, they’ve released two new models to their range that, while far more suited to cross-country than more extreme forms of riding, are by far the most progressive off-road bikes Ridley have released.

The refreshed range is made up of two models: the Raft and the Prone RS. The former being a short travel 29” XC race bike, and the latter being a hardtail.

The Raft, according to Ridley, “absolutely shreds on rough and rowdy trails.” Which, even with the new wave of certified downcountry-fied short travel bikes seems somewhat out-there. In fact, a lot of the language used to describe the Raft could have been pulled straight from a Brett Tippie interview.