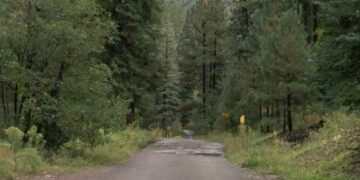 New Mexico RV park one of country’s “most haunted”

New Mexico RV park one of country’s “most haunted” 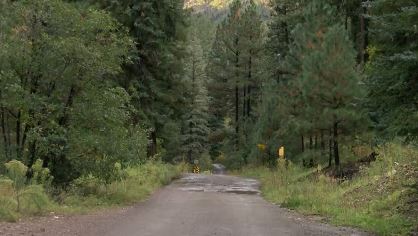 SANTA FE, N.M. (KRQE) – Did you know that one of the most haunted RV campgrounds is here in New Mexico? The Holy Ghost Campground northeast of Santa Fe made the list of ghostly getaways in the National Travel Blog.

The campground in the Santa Fe National Forest north of Terrero caught the eye of the RV Trader Blog. According to Rachel Heseltine, they started doing their research over the summer and there were a lot of things that got their attention.

“They do say folks have seen odd occurrences, such as disappearing state troopers, shadows moving in the…