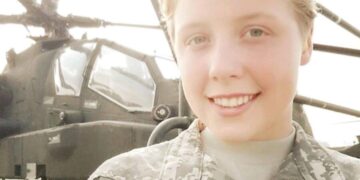 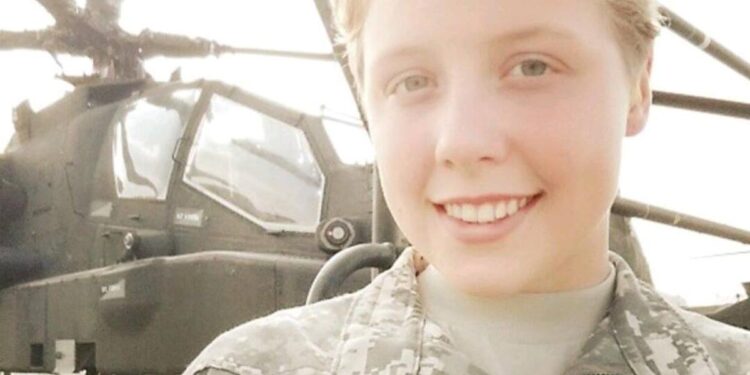 LONDONDERRY—At an age where most teens get their driver’s license, Samantha DiMino isn’t stopping there.

At age 17, she’s nearly completed the student flying needed to earn her private pilot’s license. Getting her license to fly is a direct result of participating in the plane-building program at the Manchester School of Technology, where she’s just started her senior year.

Samantha’s story will highlight the upcoming 25th anniversary Gala of the Aviation Museum of N.H., to be held on Saturday, Oct. 15 from 5 to 9 p.m. at the Executive Court Banquet Facility, 1199 South Mammoth Road, Manchester.

The program will also feature remarks from Debbora Losch, the Aviation Museum’s newly hired education director, who grew up in poverty but was able to become an aviation mechanic in the U.S. Army specializing in Apache helicopters.

“My story shows that a career in aviation and…