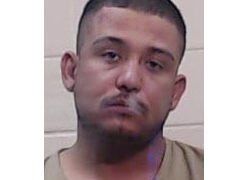 Jurors hear from accused in injury to a child trial

Jurors hear from accused in injury to a child trial 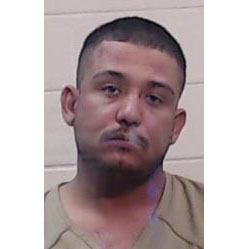 Jurors in the trial of a 25-year-old man accused of purposely running down a teenager with his truck last year heard from both the teen and the defendant Wednesday.

Homero Villa Aguilar is facing one count of injury to a child, a Class 1 felony punishable by up to 99 years in prison.

On Wednesday afternoon, Homero Carreón Jr., 15, testified that on April 18, 2021, he’d spent the day on his family’s property on South Blackfoot Avenue in West Odessa tending to their roosters, hens, horses and other animals.

That evening, Carreón said he and his father, Homero Sr., went to visit his godfather, Octavio Rodriguez, for a barbecue near North Moss Avenue and West Third Street. After getting home, his father asked him to turn out the light in their stable and when he was done he heard Aguilar, his sister’s common-law husband, yelling from the travel trailer…