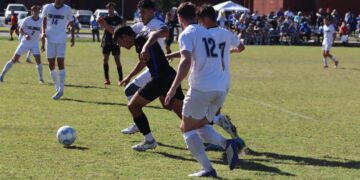 Watch This to Learn the Value of Digital Menu Boards 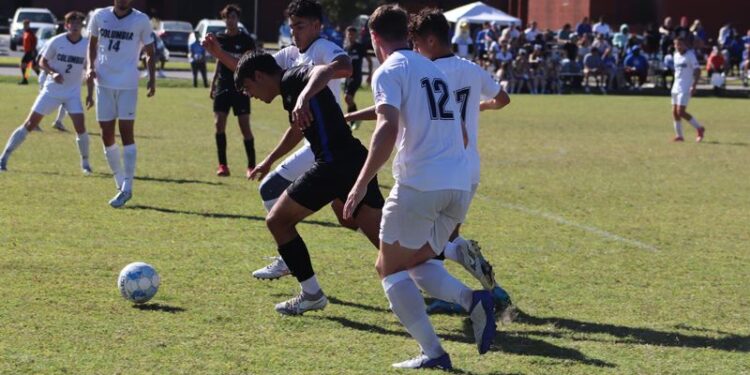 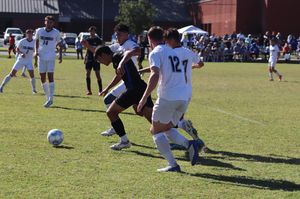 WALNUT RIDGE, Ark. – For the first time in school history, the (RV) Williams men’s soccer team has defeated the (14) Columbia College Cougars on Saturday afternoon by a score of 2-0.

It took a few minutes for both teams to settle to into the game and find any rhythm. The Eagles were able to find their rhythm first and controlled a good chunk of the possession on their offensive half. They were rewarded with a goal in the 19th minute when Tiago Alfieri passed the ball in front of the face of the goal and Gabriel Otero neatly slotted it past the keeper. They continued their pressure on the Cougars defense for most of the first half, but were unable to add to the lead.

The second half saw the Cougars take control of a good amount of possession as they attempted to equalize. However, the Eagles…