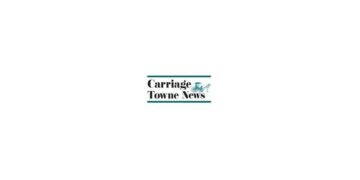 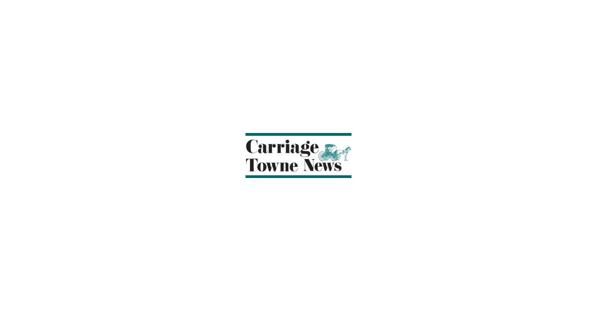 It’s a 25th anniversary party featuring live music from an 18-piece big band, a gourmet buffet, and auction items that include memorabilia from NASA’s Apollo program and a copy of Chuck Yeager’s autobiography signed by the legendary aviator.

The public is welcome to attend this special fund-raising event in honor of the 25th anniversary of the non-profit Aviation Museum, which is located in the original 1937 passenger terminal at Manchester-Boston Regional Airport.

The event will help fund the museum’s expanding…