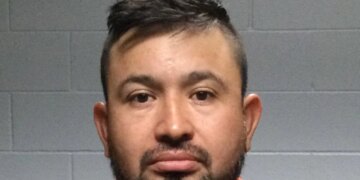 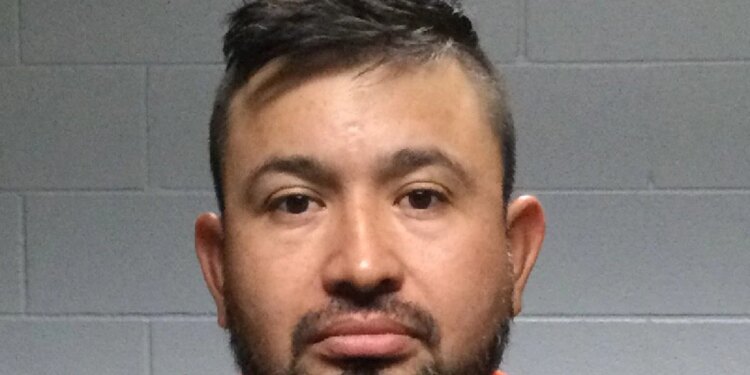 LIVINGSTON, Texas (KTRE) – An automatic license plate reader helped LIvingston Police Department track down a stolen trailer and the Houston man who was pulling it through town.

On Wednesday at about 8:45 a.m., police received a notification via the automated license plate reader that a stolen RV trailer bearing a North Dakota license plate number was being pulled by a vehicle traveling north on Pan American Drive.

Officers located the travel trailer that was being pulled by a maroon-colored Dodge truck, by that time traveling north on Business 59. While officers were attempting to stop the pickup, the driver made several turns as if he was attempting to evade the officers. The vehicle finally came to a stop in the 100 block of East Abbey Street and the driver of the vehicle was detained for further investigation. He was identified as Victor Tellez Tapia, 37, of Houston.