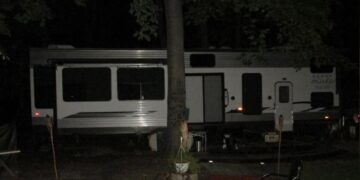 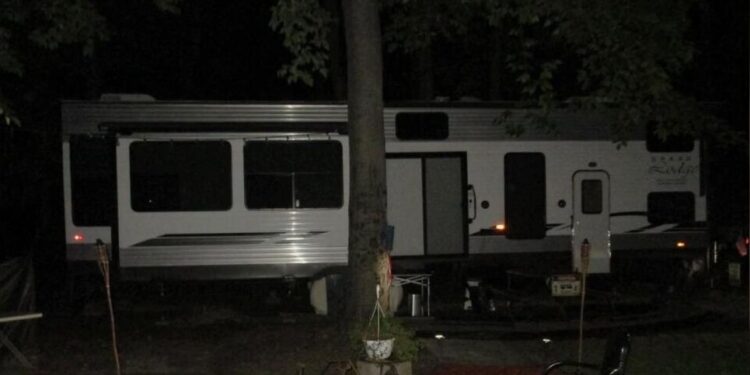 FREELAND, Mich. (WJRT) – A travel trailer valued at about $100,000 was stolen from Saginaw County last year in a mysterious storage unit heist, but now it has been found.

It was an unusual theft of some high-end recreational vehicles from a small town, as a boat and two travel trailers vanished.

About a year and a half later, police in Tittabawassee Township got the tip they were looking for and two of the items have been recovered.

There have been no arrests, but the person who was questioned by police told them where two of the stolen pieces of property are and that’s exactly where police found them.