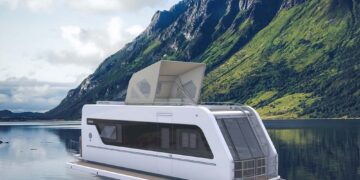 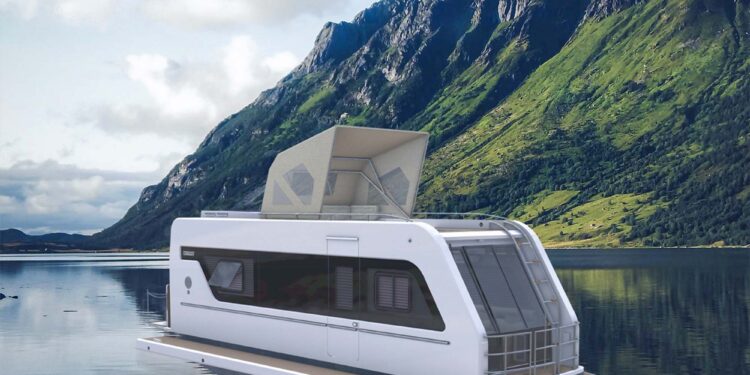 Travel like a super spy with the Caracat, an amphibious RV that morphs from camper to boat. Using a patented pontoon system, the Caracat can expand when owners want to take their roadtrip on the water.

Even before James Bond showed off his submarine car in 1977’s film “The Spy Who Loved Me,” the idea of driving an amphibious vehicle has titillated our collective imagination.

Nearly a half-century later, the Caracat aims to fulfill that long-time dream.

The Caracat — the name of both company and product — is a towable camper with an expandable pontoon system for travel on water. With a tiny outboard motor, you won’t keep up with any super villains, but you’ll be able to chill in style and get around on the water.

Its designers seem to clearly understand what consumers would…