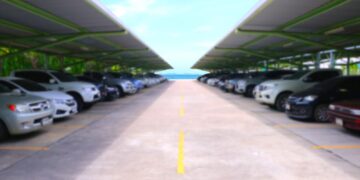 Used-car sales down across Europe – but prices still go up

Used-car sales down across Europe – but prices still go up 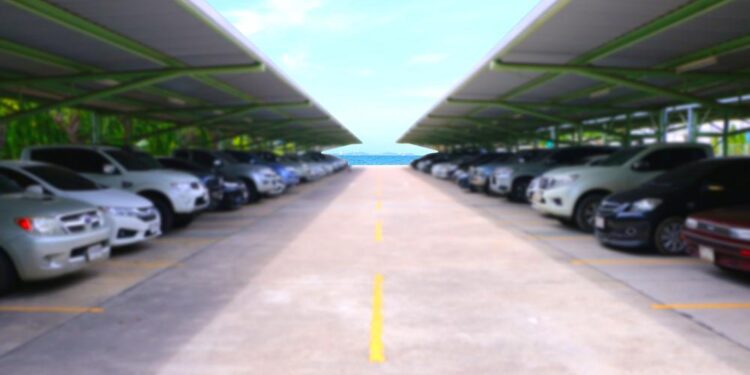 As prices rise for everything from food to energy, consumers across Europe are putting off big-ticket purchases, including cars – both new and used. Yet new figures from Autovista show that the residual values (RVs) of used cars are actually going up.

New-car sales have been weak across Europe for some time now. This has had a twofold impact on the used-car market. In the short term, demand moves from the new-car to the used-car market. And in the longer term, fewer new cars now means fewer used cars in the near future. Both factors support strong RVs.

But the unfolding cost of living crisis is changing this scenario, with European consumers increasingly reluctant even to buy used cars. “Despite (used-car) supply challenges, the prospect of diminishing demand means prices may already have peaked in some countries, and the %RV (the…