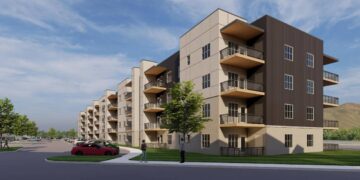 In-N-Out update in Meridian ID. Developments coming near you

In-N-Out update in Meridian ID. Developments coming near you 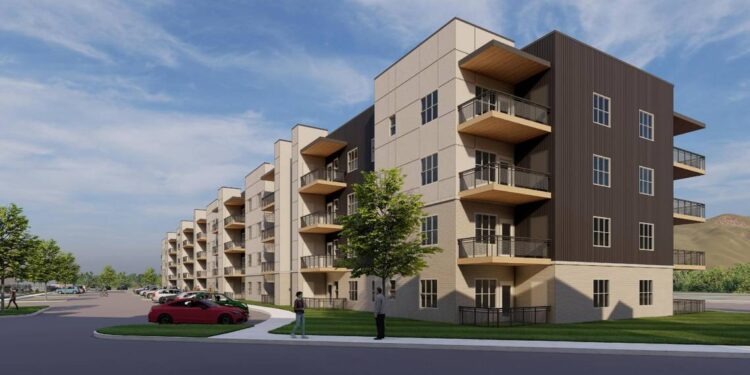 The latest proposed developments, housing and other construction projects, and new businesses around Idaho’s Treasure Valley:

Boise-based Hawkins Cos. wants to build 287 apartments in five buildings in Southeast Boise near the Boise Factory Outlets and Gowen Road exit off Interstate 84.

Hawkins is calling the project Canyon Ridge. It says the apartments, at 2774 E. Gowen Road, would have one, two or three bedrooms.

Four of the five apartment buildings would be four stories tall, and the fifth would be five stories, according to an application.

A letter of intent submitted to the city says a 5,700-square-foot clubhouse, a gym, a barbecue area, a pool, a dog park and several playgrounds would be built. There would be 521 vehicle parking spaces and 305 bicycle parking spaces.

The project was reported by BuildZoom.

How Can I Increase the Towing Capacity of My Truck?

How Can I Increase the Towing Capacity of My Truck?