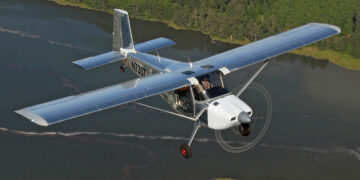 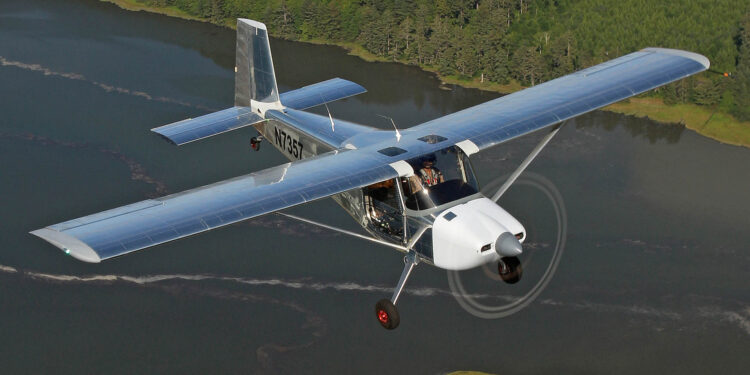 The Fowler flaps on the testbed RV-15 are huge and extend to 50° using an overhead handle mounted in the cabin ceiling. Rian admits they are an experiment because ‘we wanted to test some extremes’.

The large flaps work with an all-flying stabilator at the rear, chosen to avoid running out of elevator authority when landing on a really short strip such as a sandbar in a river. “Slow speed handling is key here,” said Rian.

The RV-15 has a wing that’s a new design for Van’s and not borrowed from its previous designs (something that Van’s has done in the past). It’s big at 34ft wingspan with wingtips that add another foot. Rian wants to trim that back to 34ft overall so the aircraft fits easily in a standard hangar.

The wing shape (‘airfoil’) is designed to avoid aggressive wing drop at slow speeds, say when making a spot landing….

Plea agreement may be coming for McCann