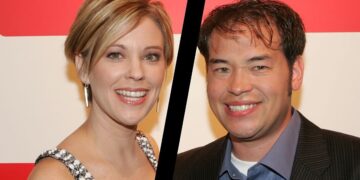 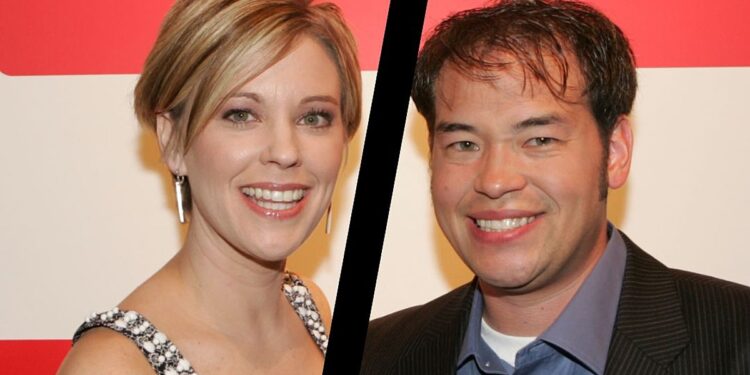 The reality TV stars have tip-toed their way back into the spotlight after Jon recently claimed his ex-wife took $100,000 out of their kids’ trust funds.

According to legal documents allegedly obtained by The Sun, Kate supposedly says she “borrowed” the money to cover “living expenses.”

The Sun reports that in 2019, Kate allegedly admitted to making two separate withdrawals of $50,000 from her children’s trust funds, claiming the funds were used “to survive” and “meet her and the children’s expenses.”

The tabloid reports that the same year, Kate purchased a lake house in North Carolina for $750,000.