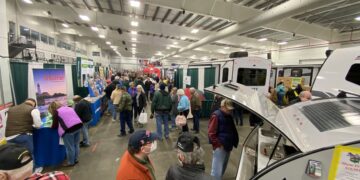 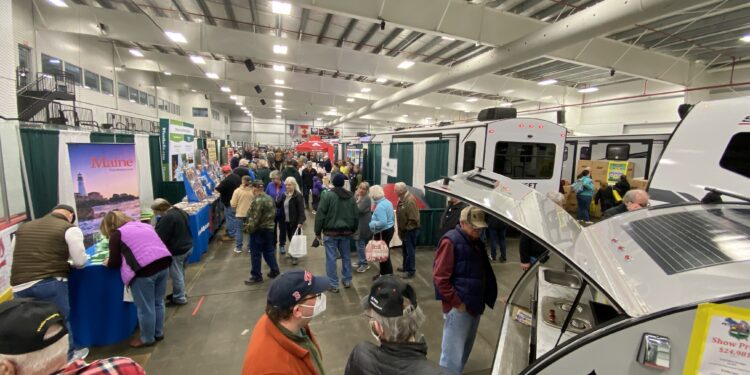 Amid prime camping season, the city of Auburn announced it will host Maine’s largest RV and camping show for seasons to come.

The show, which is presented by the Maine Campground Owners Association, is open to the public and features the newest models of recreational vehicles and also hosts 60 campground operators.

This past April’s Vacationland RV & Camping Show was held in Auburn for the first time.

In past years, the show had been held in Portland. After a two-year break during the pandemic, the show was hosted in Auburn for the first time in April.

“Since the move from Portland, Maine, attendance numbers have expanded…

Here’s What You Need To Know About Medicare Coverage