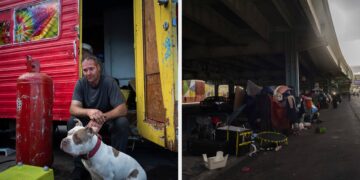 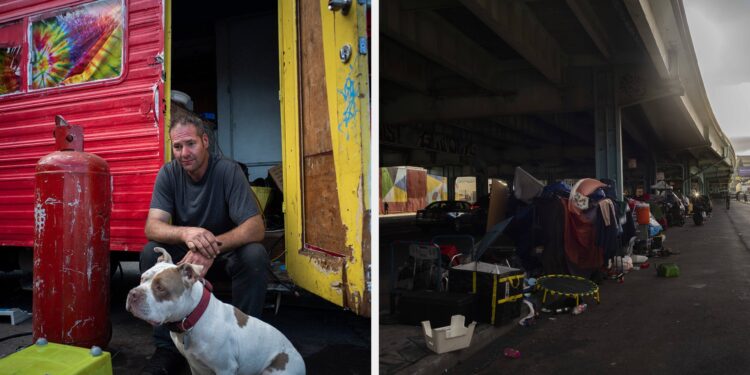 SAN FRANCISCO — Jordan Smith had dreamed of living in San Francisco for as long as he can remember. He grew up in Stockton, a flat industrial suburb surrounded by agricultural fields in the Central Valley where his mom was a third-grade teacher, his dad a civil servant. Smith had what he described as “an almost Norman Rockwell–like childhood.” When his mom would take him to visit San Francisco an hour-and-a-half drive away, he’d put on his Sunday best — button-down, slacks, shiny shoes, and a blazer to ward off the wind chill.

The 5 best RVs of 2022: Top motorhomes and campers