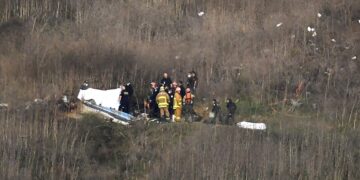 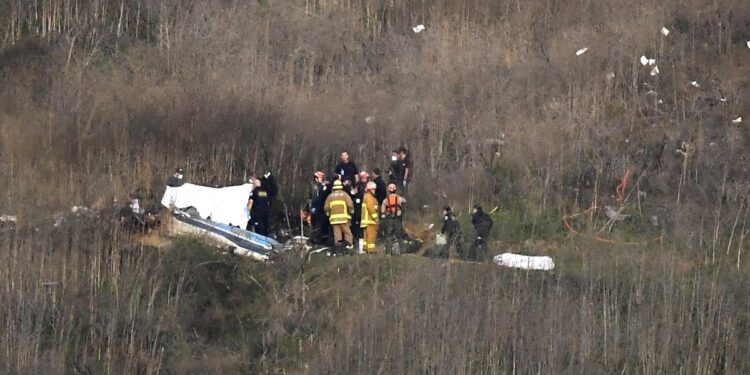 In the hours after the January 2020 helicopter crash that killed Lakers legend Kobe Bryant, his daughter Gianna and seven others, Bryant’s widow, Vanessa, met with Sheriff Alex Villanueva at the Lost Hills station in Calabasas and implored him: If you can’t bring my husband and baby back, please make sure no one takes photographs of them.

Despite the sheriff’s assurances, photos of the crash carnage were texted and AirDropped among L.A. County sheriff’s deputies and firefighters. Photos were flashed from a phone screen to a bartender in Norwalk. They were shown to firefighters at an awards gala at the Hilton Hotel in Universal City.