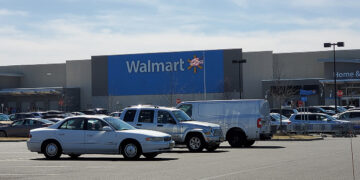 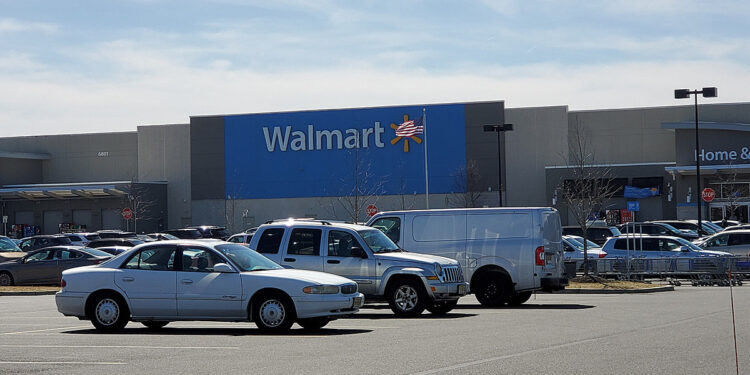 A published report says a woman and a teenager were both arrested for leaving three young children, all between the ages of 5-months to 3-years, locked in a hot car while they shopped at Walmart in Egg Harbor Township.

According to WCAU-TV, at around 2:45 Wednesday afternoon, Egg Harbor Township police were called to Oak Tree Plaza on the Black Horse Pike at Fire Road for a report of children locked in a car.

At the scene, police found, “a 3-year-old child, 1-year-old baby and 5-month-old baby locked inside a vehicle that was not running with all of the windows closed.”

Officers were able to get the children out of the car and they were taken to a local hospital to be checked-out. They are all expected to be OK.

Investigators determined through security footage that a woman, identified as Cyndie Jourdain of Galloway Township, as well as a 17-year-old girl, had been inside…