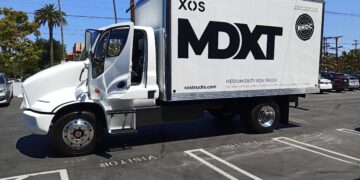 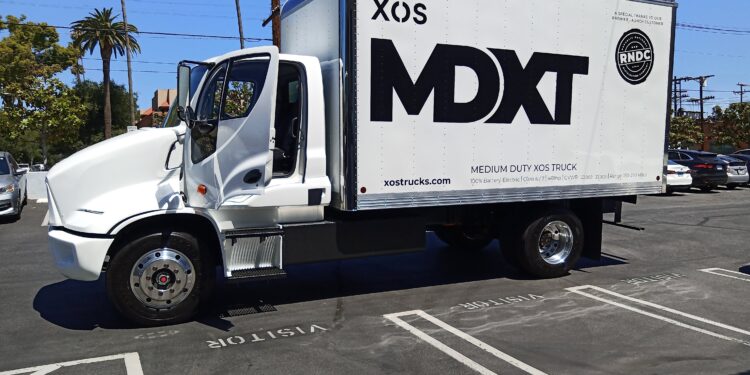 My last interview with a Xos leader was Co-founder and CEO Dakota Semler during the Future of the Automobile event in 2019, months after the company won first prize in Top Ten Startups at the Los Angeles Auto Show.

Semler did not attend the winning ceremony because he dealt with raging wildfires at his family-owned Malibu Wine Safari and ensured that social-media star Stanley the Giraffe was safe.

Xos has grown exponentially since then. It went public through a SPAC in February 2021. Xos received 300 purchase orders and delivered 56 units in the first quarter of this year. It expects to deliver 70 to 90 units in the…

Mornings with Margie – The Newnan Times-Herald