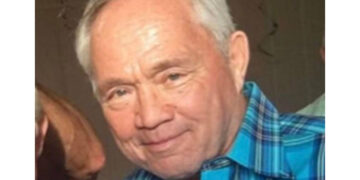 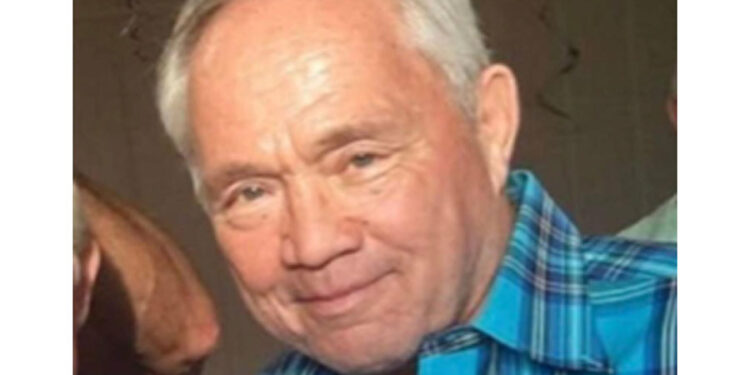 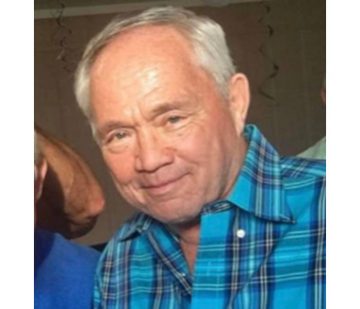 On Friday, May 27th, 2022, John Michael “Mike” McGuire embarked on his final road trip his way.  He lived his life by his mantra – “My way or the highway” all the way to the end.

He resided on the MS Gulf Coast until 1976 when he moved to Buras, LA.  Mike worked for P&S Oil for many years and owned his own trucking company – McGuire Trucking until 1988. He moved to Houston Texas where he became an electrician and superintendent for Berger Electric until 2010.  Along with his wife Cindy they owned and operated My Way Services, the Icehouse on Brittmore and the My Way Too RV Park in Hempstead, Texas until he retired in 2016.  Upon his retirement, Mike and Cindy moved to Southern Shores in…

NAMM 2022 live: all the biggest news as it happens

NAMM 2022 live: all the biggest news as it happens