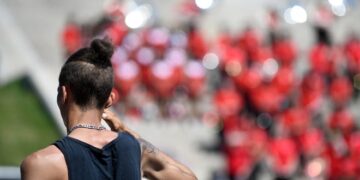 Canton honors those who died with Memorial Day tribute

Canton honors those who died with Memorial Day tribute 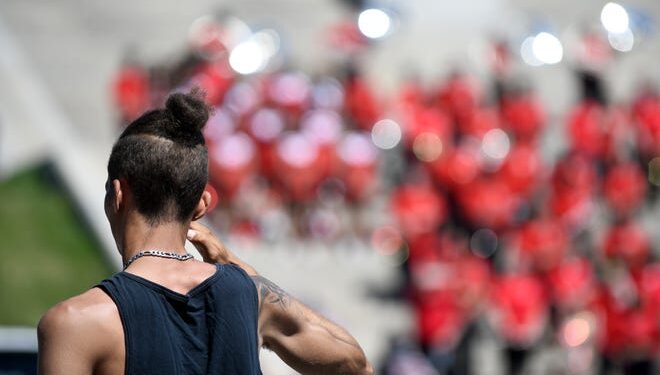 CANTON – Memorial Day has always been a balancing act between honoring those who died in military service for their country, and fun on the holiday that’s become the unfofficial start of summer.

Turns out, there’s room for both.

The city’s annual parade, followed by a ceremony, returned on Monday — after a two-year pandemic-induced hiatus. Organized by the Greater Canton Veterans Council, it was one of many similar events held in communities across Stark County, from Wilmot to Marlboro Township.

Canton’s parade stepped off from the McKinley High Downtown Campus at 10 a.m. The meaning of the day was more personal for men like Lee Goddard, one of six members of the Vietnam Veterans of America seated on park benches on a trailer, among the 40 units in the parade.