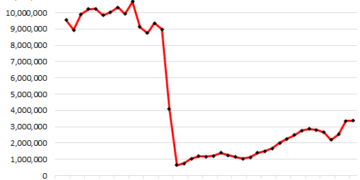 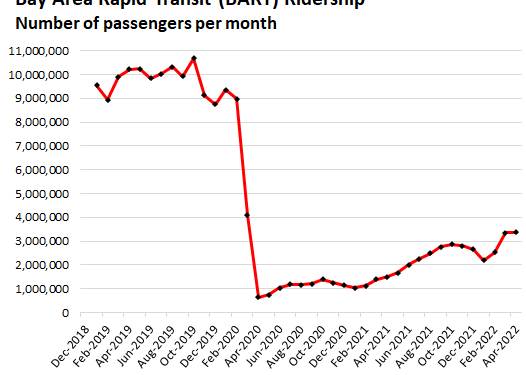 By Wolf Richter for WOLF STREET.

The price mayhem going on at the pump is now leading to some demand destruction. We’ve been seeing signs of it. We’re in the beginning of driving season, but gasoline demand is not following the classic pattern of a seasonal surge.

Note that the EIA measures consumption of gasoline in terms of…