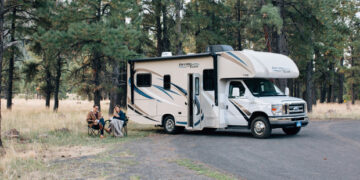 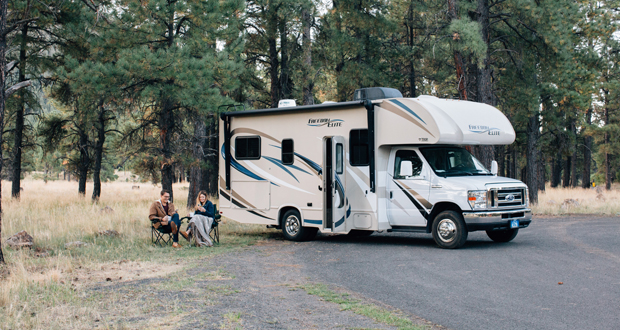 Increased demand for RVs, likely brought on by the pandemic, has resulted in an all-new high shipment projection for 2022, according to the RV Industry Association. (Photo by Togo RV on Unsplash)

Before COVID-19 caused disruptions, more than 11% of U.S. households owned an RV, according to statistics from Condor Ferries. About 1 million Americans live in recreational vehicles full time, and RV ownership grew from 7.9 million households in 2005 to over 9 million today. The RV industry in the United States made $18 billion in sales a year from over 500,000 wholesale shipments, and that was before the pandemic hit.

When the U.S. shut down in 2020, many travelers avoided traditional options like hotels and turned to a “home away from home on wheels” instead. According to the RV Industry…

What NOT to do in ITALY – DON'Ts of Italy [Travel Guide]

What NOT to do in ITALY - DON'Ts of Italy [Travel Guide]