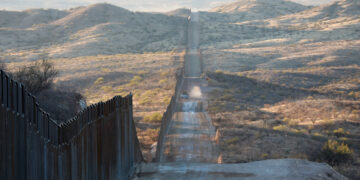 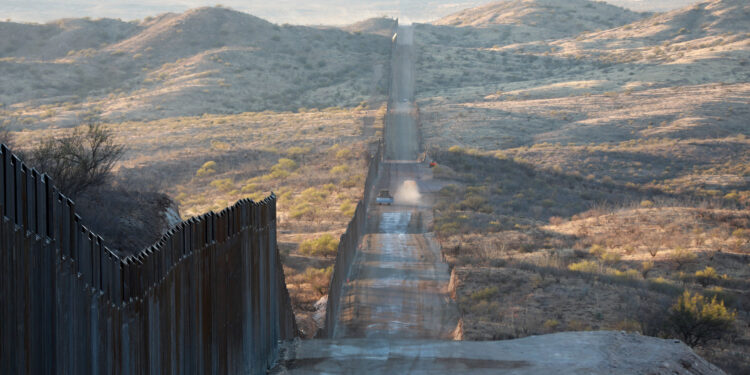 A group of QAnon followers are setting up camps at the U.S. Southern border to intercept migrant children in an effort to protect them from alleged sex-trafficking threats, according to a new report.

Jason Frank, a known supporter of the conspiracy movement, and a team of armed border vigilantes have been camping out near Sasabe, Arizona, with the goal of protecting thousands of unaccompanied minors from being coerced into sex crimes, The New York Times reported Monday.

“They are being trafficked, sex trafficked. That’s the No. 1 trade,” Frank, 44, said in a statement to the newspaper. “The money, that’s where it’s at now.”

Frank, who’s Facebook page shows a photo that states “Stay in the Fight…Saving Kids at the Border,” often shares his activities live on social media. In recent weeks, he and a small group of supporters have set up an RV near border crossing areas, where they…