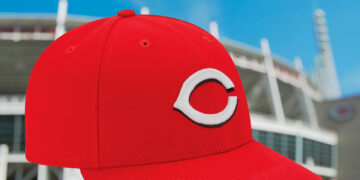 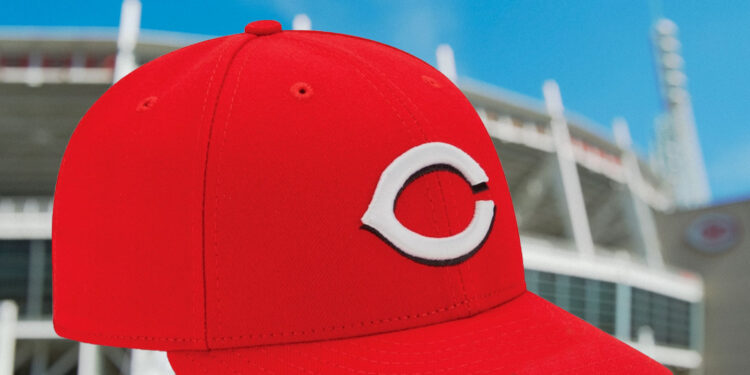 Four Pittsburgh Pirates runs in the top of the first inning was a deficit the Cincinnati Reds were not able to overcome in an 8-5 Pittsburgh victory before 21,448 at Great American Ball Park.

After a stirring victory in the first game of today’s day-night doubleheader, the Reds reverted to previous form in the nightcap. Cincinnati was never able to catch the Pirates after the visiting team scored four in the top of the first. Seven Cincinnati pitchers allowed eight runs, and with the level of the position-player talent they currently have, that is just not going to get the job done. This team will not be able to win without lights-out pitching, as they got in game one today.

In the bottom of the first, after…