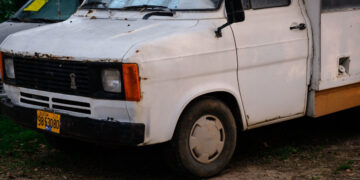 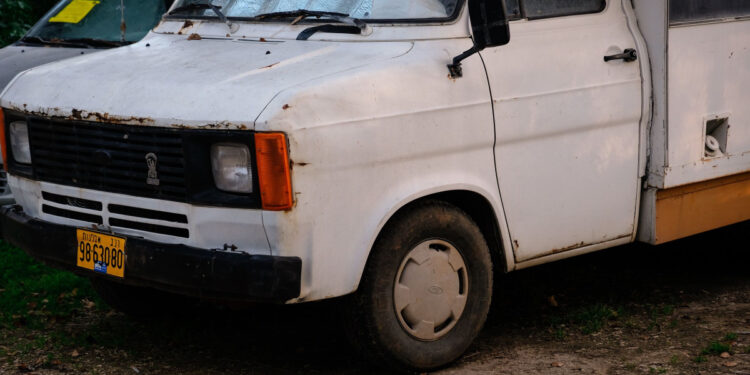 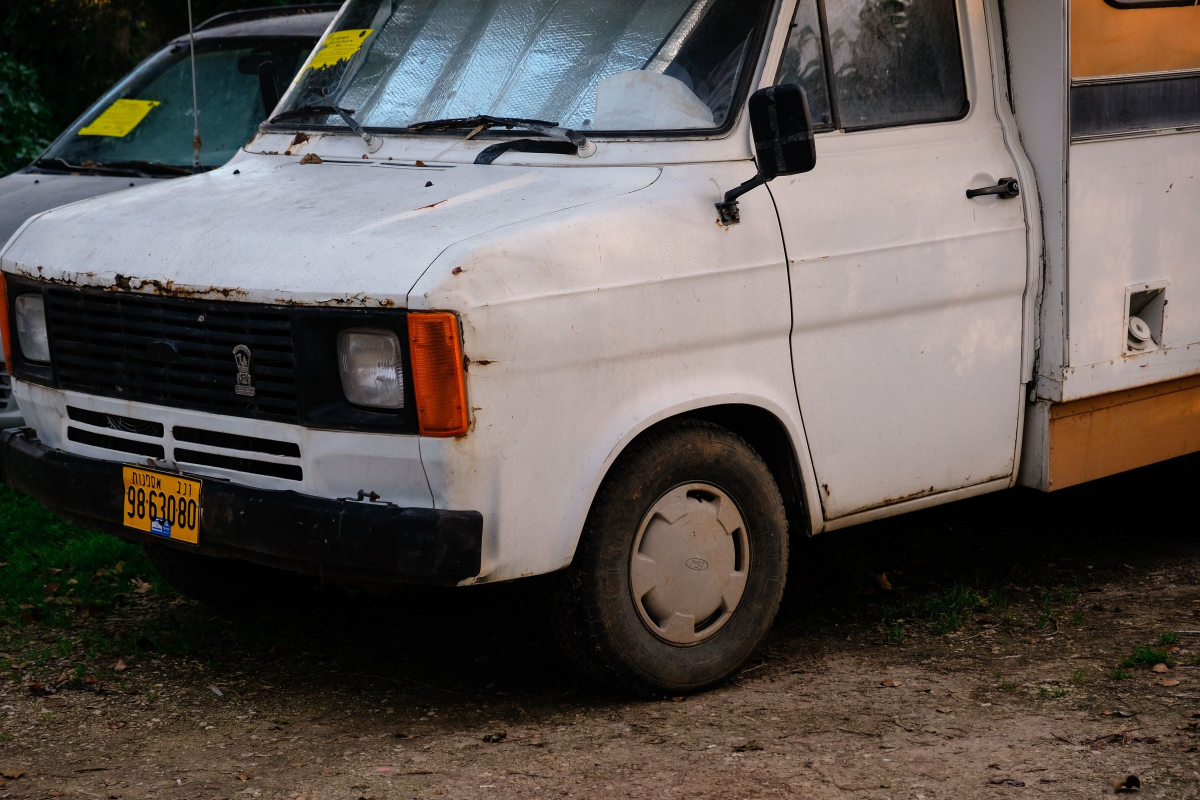 Back in the day, the Toyota Sunrader was one of only a handful of lightweight, fully-furnished campers built on truck chassis. Although the once-glorious Toyota Sunrader met somewhat of an ignominious end after causing some seriously catastrophic car accidents, the earlier models are still highly coveted by weekend warriors and full-time RVers alike. Find out why purchasing a Toyota Sunrader is still a fantastic idea even in 2022 below.

Toyota Sunraders are slightly smaller than the better-known Dolphin model campers. At just 18′ long, they can be parked in a single spot and driven almost like a truck instead of the fully-functioning RVs they are. The manageable size of the Toyota Sunraders found on AmericanListed means that anyone can drive them, even people who aren’t used to camper life.

The Toyota Sunrader may be small, but it still…