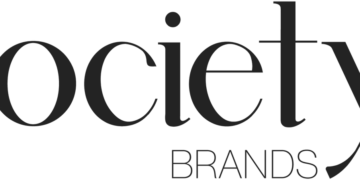 What is an Amazon aggregator? Society Brands raises $204 million with goal of being an e-commerce ‘Proctor & Gamble’

What is an Amazon aggregator? Society Brands raises $204 million with goal of being an e-commerce ‘Proctor & Gamble’ 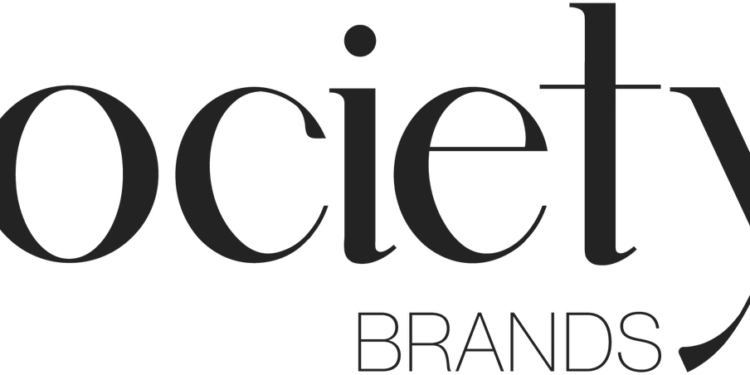 JACKSON TOWNSHIP, Ohio — After announcing a $200 million round of venture capital fundraising, a company in the Canton area is trying to become the Proctor & Gamble of e-commerce brands, and is ready to buy.

Society Brands is an Amazon aggregator that brought in $204 million of venture capital in March, led by investment firm i80 Group. It’s one of the largest deals a startup in Ohio has made, and CEO Michael Sirpilla said they’re ready to put that money to work.

Amazon aggregators make their money by consolidating — or more simply — they grow by buying multiple companies that sell on Amazon. Through mergers and acquisition, Sirpilla said the goal is to bring many third-party sellers under one umbrella.

Sirpilla describes it as a “modern day ecommerce Proctor and Gamble” because the business models are pretty similar. P&G started before the American Civil War making…