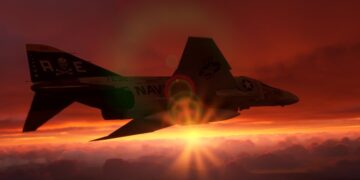 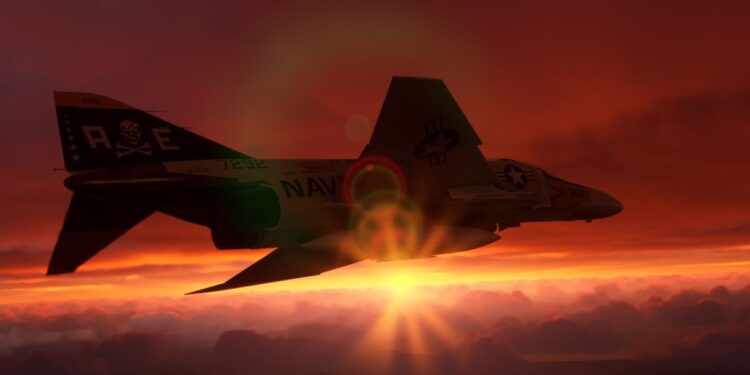 Today third-party developers had plenty of news to share about upcoming add-ons for Microsoft Flight Simulator.

We start with PMDG, which provided an extensive development update about the much-anticipated Boeing 737 via CEO Robert Randazzo.

Basically, the aircraft is entering the “home stretch” and a release date will be decided next week and then announced.

We also get another confirmation that the 737 MAX will come at some point in the future (if there was any need for it since it has been mentioned and teased several times).

Below you can read the full update, which is quite meaty.

I am happy to report that we are rolling up on the end of the initial development and testing phase for the PMDG 737-700 for Microsoft Flight Simulator. This has been a thorough, and thoroughly exhausting period of beta testing and we are very happy with the quality level now. We anticipate…