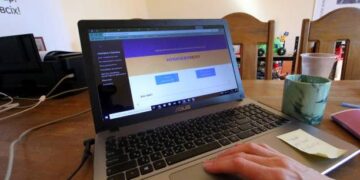 Here is how Starlink satellite internet has been evolving for users

Here is how Starlink satellite internet has been evolving for users 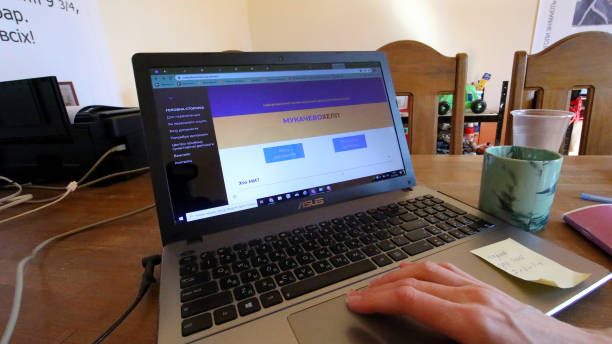 Q: What’s the latest on the Starlink satellite internet service?

A: Much has changed since I last wrote about this highly anticipated satellite internet service option but it’s still a work in progress.

Since they started making the service publicly available in October of 2020, the number of low-orbit satellites in the network has more than tripled to over 2,000 which has improved coverage and performance.

The long-term first phase goal is to have nearly 12,000 satellites in the network to provide coverage for the entire planet.

The ground-based satellite dish has gone from a round concave design to a flat rectangular dish that is lighter and thinner. The associated Wi-Fi router has also seen a slight upgrade with an additional MU-MIMO antenna (3×3 vs 2×2) for more simultaneous connections on the local network.

Not For The Masses
Despite all of the…

L.A. on the Record: Candidates head to the ATM

L.A. on the Record: Candidates head to the ATM