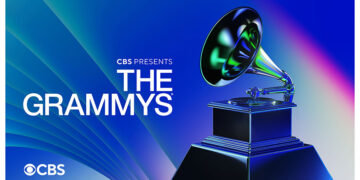 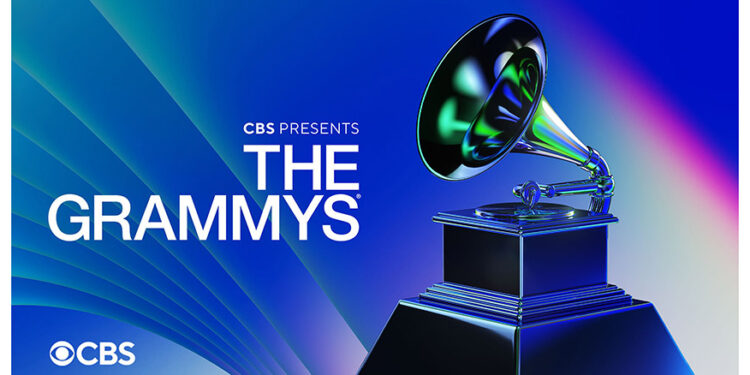 The 64th Annual Grammy Awards
CBS, 8pm Live; also streams live and on demand on Paramount+
Postponed from its original Jan. 31 date and moved from its previously planned location in Los Angeles, this year’s installment of the ceremony honoring the best in music will now take place tonight at the MGM Grand Garden Arena in Las Vegas. Jon Batiste leads the field with 11 nominations, including Album of the Year and Best R&B Album for We Are, and Record of the Year for “Freedom.” Other notable nominees include Doja Cat, H.E.R. and Justin Bieber, who each have eight nominations. The Daily Show’s Trevor Noah returns to host.