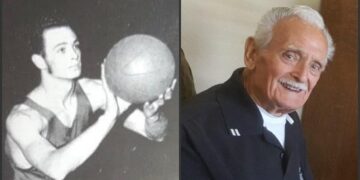 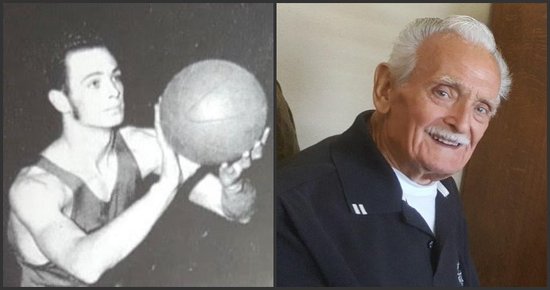 George (Bill) William Rogers, age 88, was born July 2,
1933, in Sacramento, to Harry Rogers and June
McCready Rogers. Bill passed away surrounded by his
family on March 22, 2022.

Bill grew up in Crannell where he developed his skills
and love for hunting and fishing. Throughout his life he
spent many hours hunting, fishing, and diving for abalone
with family and friends. He loved his time in the outdoors, especially the many years he spent with his good
friend Bob Hoopes.

Bill attended Arcata High School (AHS) and excelled in
both academics and sports. He was awarded the White
Sweater, the highest honor that combined academics, athletics, and other extra-curricular activities. Competing in
football, basketball, and baseball, Bill’s accomplishments
were later acknowledged when he was inducted into the
Arcata High School Hall of Fame in…